From the New York Times Bestselling Author of
City of Women 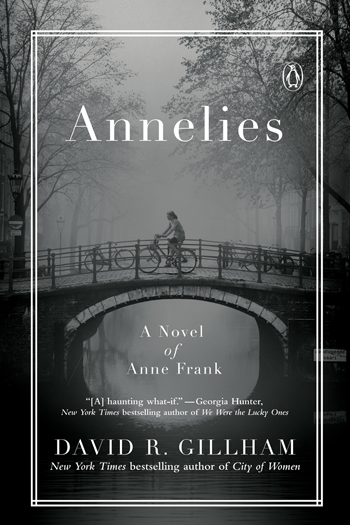 A powerful and deeply humane new novel that asks the question:  What if Anne Frank survived the Holocaust?

“If you’re a fan of well-written historical novels…this one is for you.”
—Claire Lundberg,
The Slate Book Review

“Powerful and piercingly real. You won’t soon forget these characters.”
—Paula McLain, author of The Paris Wife and Love and Ruin

READ MORE about City of Women

Book clubs! If would like to inquire about scheduling a call-in discussion with the author, email: bookclubsgillham@gmail.com. 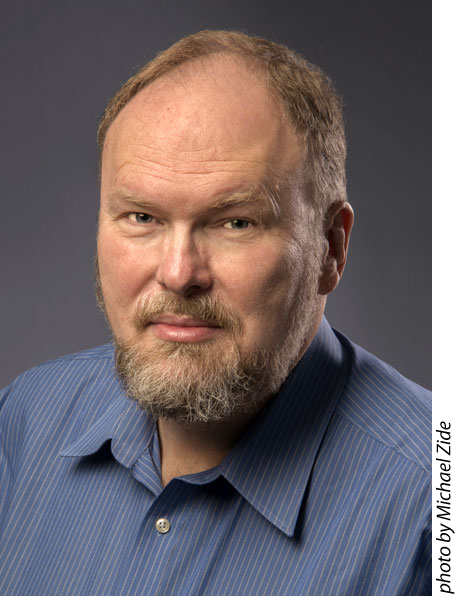